Thank you so much for listening this weekend!  I am so proud to present this three-part radio play series, scenes from William Shakespeare's "A Midsummer Night's Dream".  The actors and designers have worked so hard creating a perfect world of sound for you to enjoy, and I am so thankful to each and every one of them.  I can't believe that everyone devoted their time and energy to this project.  I am very proud of the final piece, and I hope you enjoy it.  Thank you for listening!  Stay tuned for next week for more performances! 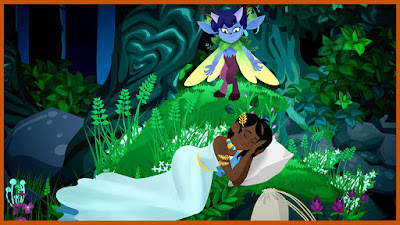 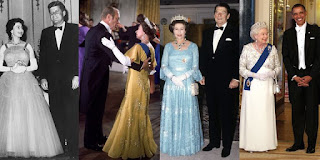 To coincide with this week's episode, I FOUND the photos of Queen Elizabeth II meeting 12 out of 13 presidents since 1951.  Below, I have provided a list of years that the visit took place, and enjoy the photos!  Have a great weekend, and happy reading! 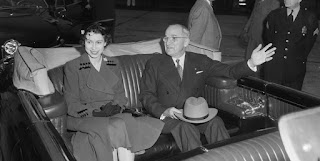 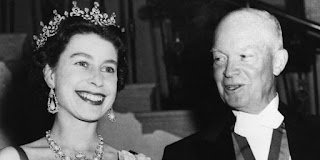 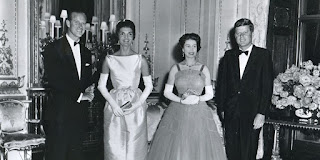 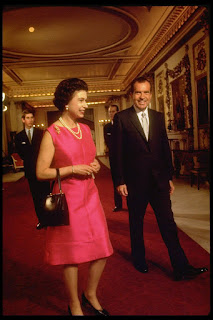 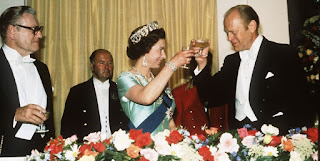 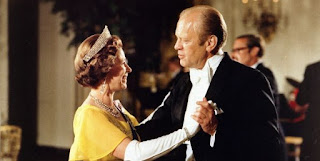 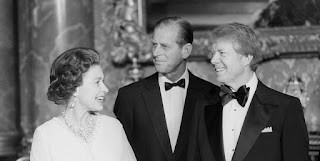 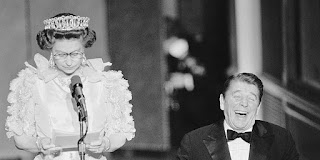 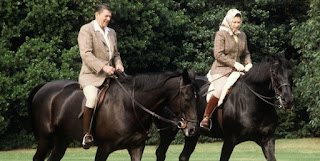 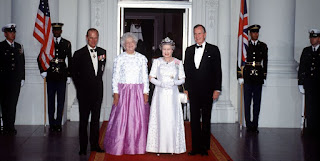 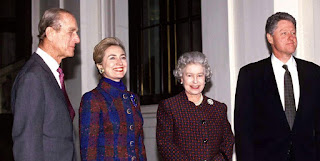 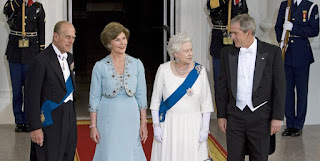 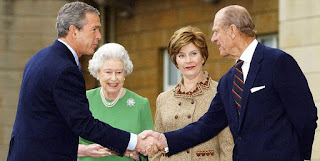 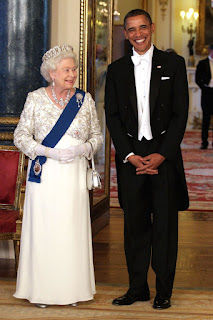 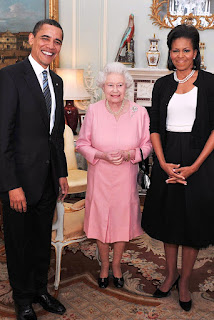 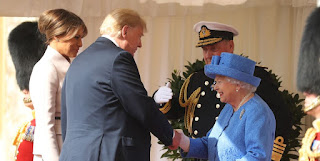 *All photos are courtesy of Town and Country Magazine